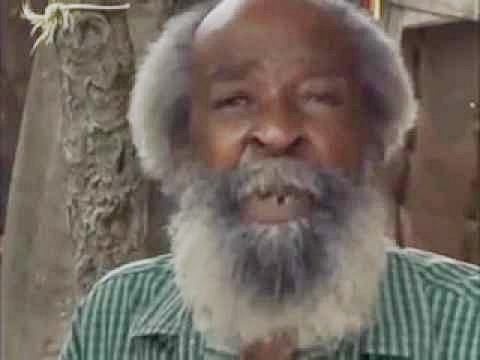 Most Rastafarians today are identified by their dead locks, a natural organic hair style, but it was not part of the movement originally. The first generation of Rastafarians did not grow dreadlocks, they combed their hair and grew a beard as a symbol of their faith and religious identity. It was not until the mid-50s when a film called "Something Of Value" was shown in Jamaica that deadlocks started to take root in the evolving Rastafari community. 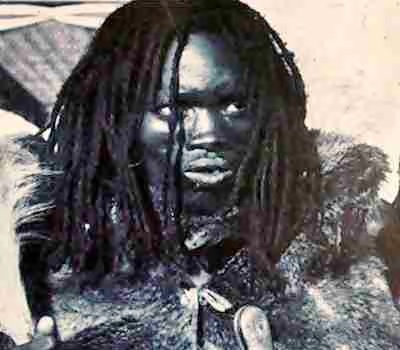 The film was a documentary that brought attention to the civil war between the government of Kenya and a militant group of dreadlocks warriors from the Maw Maw tribe considered as an outcast of the Kenyan society. The emerging Rastafari community in Jamaica was in a similar struggle with the government for recognition, equal rights, and justice, so after the showing of the film, they support the Maumau struggle by growing Dreadlocks as a symbol of resistance. 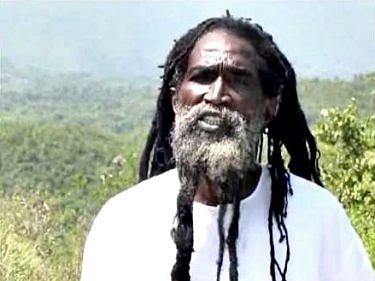 A new era of Rastafarianism had begun in Jamaica after "Something Of Value." The Rastafarians had a new image, but growing dreadlocks like the Mau-mau warriors only ignited the wrath of the Jamaican government. The ensuing reaction was impulsive, hash and unjust, because the Rastafarians were not engaged in a military conflict with the government or posed any domestic threat to Jamaica society.

The Rastafari movement endured much persecution, harassment and inhumane treatment from the government throughout its existence, but that couldn't stop the change, dreadlocks became the covenant and symbol that represents the second iteration of the Rastafari movement.